Making it easy for humans to make metadata for machines

Machine-actionable metadata are core to the FAIR Principles. In the fall of 2018, GO FAIR and RDA members launched the “Metadata for Machines” workshop series (M4M) to assess the state of metadata practices in data-related communities and stimulate the creation and re-use of FAIR metadata components and machine-ready metadata templates. 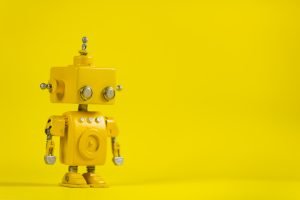 M4M workshops are agile, hackathon-style events that bring together domain experts (who are able and willing to represent a domain community) with FAIR metadata experts (data stewards) who guide a discussion leading to the metadata requirements that meet the FAIR data needs of that domain community. M4M Workshops are lightweight, fast-track (often 1-day) events where policy and domain experts can build new, or make informed choices regarding the reuse of already existing metadata schema. Although M4M Workshops can serve many purposes, they are usually intended to kick-start FAIRification efforts with minimally viable metadata components that are modular, and can be later extended as needed.

M4M Workshops draw on the deep knowledge collected in many scientific communities but also ensure coordination with the metadata components chosen in other M4M workshops. Collectively, the M4M workshop series result in recommendations about metadata and an Open repository of machine-ready, easy to use and interoperable FAIR metadata templates and components. Anyone can access this ’sea’ of community specific metadata templates/components, re-use them as they see fit, and deploy them using metadata editors and other data capture tools.

It is hoped that the M4M workshop can allow researchers to make routine use of machine-actionable FAIR metadata in a broad range of fields.

The meeting had the following major results:
A step towards agreements on generic assertions about metadata.
A first discussion about minimal metadata to

support search.
A proposal for the role of FAIR metadata in the research funding life cycle .

M4M Workshops to create machine-actionable metadata for the Preclinical Trials Research Community (M4M.2) and for Scientific Funders (M4M.3) were held on January 14, 2019. Participants included members from the Preclinical Trails and Funders communities and metadata experts from the Centre for Extended Data and Annotation and Retrieval.

The 4th M4M Workshop is part of the VODAN Africa project. VODAN Africa is the African-based chapter of the Virus Outbreak Data Africa Network, and is composed of Universities and Hospitals in Uganda, Ethiopia, 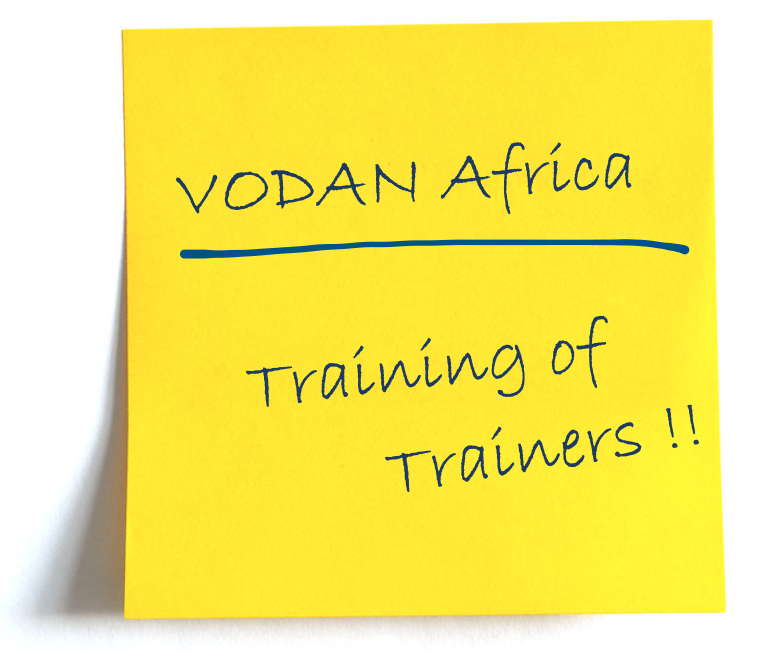 Nigeria, Kenya, Tunisia and Zimbabwe. The initiative is funded by the Philips Foundation to enable distributed access to critical data needed from Africa and the rest of the world to fight and contain the COVID-19 pandemic. The Virus Outbreak Data Africa Network will ensure that medical data are discoverable by computers and accessible under governance regulations. Data will not be displaced as data are visited by analytical algorithms based on the access controls to the data set by local data stewards. These findability and access controls are mediated by rich machine-actionable metadata created in M4M.4.

On June 26 2020, the Danish e-Infrastructure Cooperation (DeiC), in cooperation with the GO FAIR Foundation, launched two Metadata for Machine workshops on behalf of two research communities seeking to upgrade the FAIRness of research data. The workshops are being conducted via teleconference in a series of five modules to be completed in mid-September. Participants include: members from the AnaEE research infrastructure (M4M.5), the National Energy System Transition Facilities project represented by the Wind Energy department at Danmarks Tekniske Universitet (M4M.6), and John Graybeal from Stanford
University’s Center for Expanded Data Annotation and Retrieval (CEDAR). The workshop is co-directed by Erik Schultes from the GO FAIR International Support and Coordination Office, and Diba Terese Markus, Aalborg University Library.

Documentation
By following the links below, you can download all presentations held during the M4M sessions. After opening the page, you can press the download button at the right upper corner and the complete folder will be downloaded to