The Three-point FAIRification Framework provides practical “how to” guidance to stakeholders seeking to go FAIR. Moreover, by following this framework, stakeholders can rest assured that their efforts toward FAIRification will be optimally coordinated with the efforts of other stakeholders in the GO FAIR community. The three-point framework maximizes reuse of existing resources, maximizes interoperability, and accelerates convergence on standards and technologies supporting FAIR data and services. Learn more on how FIP connects to the Three Point FAIRification Framework.

The FAIR Principles articulate the behaviors expected from digital artifacts that are Findable, Accessible, Interoperable and Reusable by machines. Although by now widely accepted, the FAIR Principles (by design) do not explicitly consider actual implementation choices enabling FAIR behaviors. As different communities have their own, often well-established implementation preferences and priorities for data reuse, coordinating a broadly accepted, widely used FAIR implementation approach remains a global challenge.

Initially introduced at the GO FAIR IN meeting 2019, the development of the FAIR Convergence Matrix and FAIR Implementation Profiles has been driven by a self-organized team of FAIR experts, now called the FAIR Convergence Matrix Working Group. The group tracks planning and development for the Matrix and FIPs, executing a development plan for a bottom-up, community driven approach that maximizes reuse of existing resources for implementing the FAIR components of EOSC and, more broadly, a global Internet of FAIR Data and Services. The FAIR Convergence Matrix Working Group has regular meetings, both remote and face-to- face. Active team members are listed below. If you are interested in joining the effort please contact office@go-fair.org. 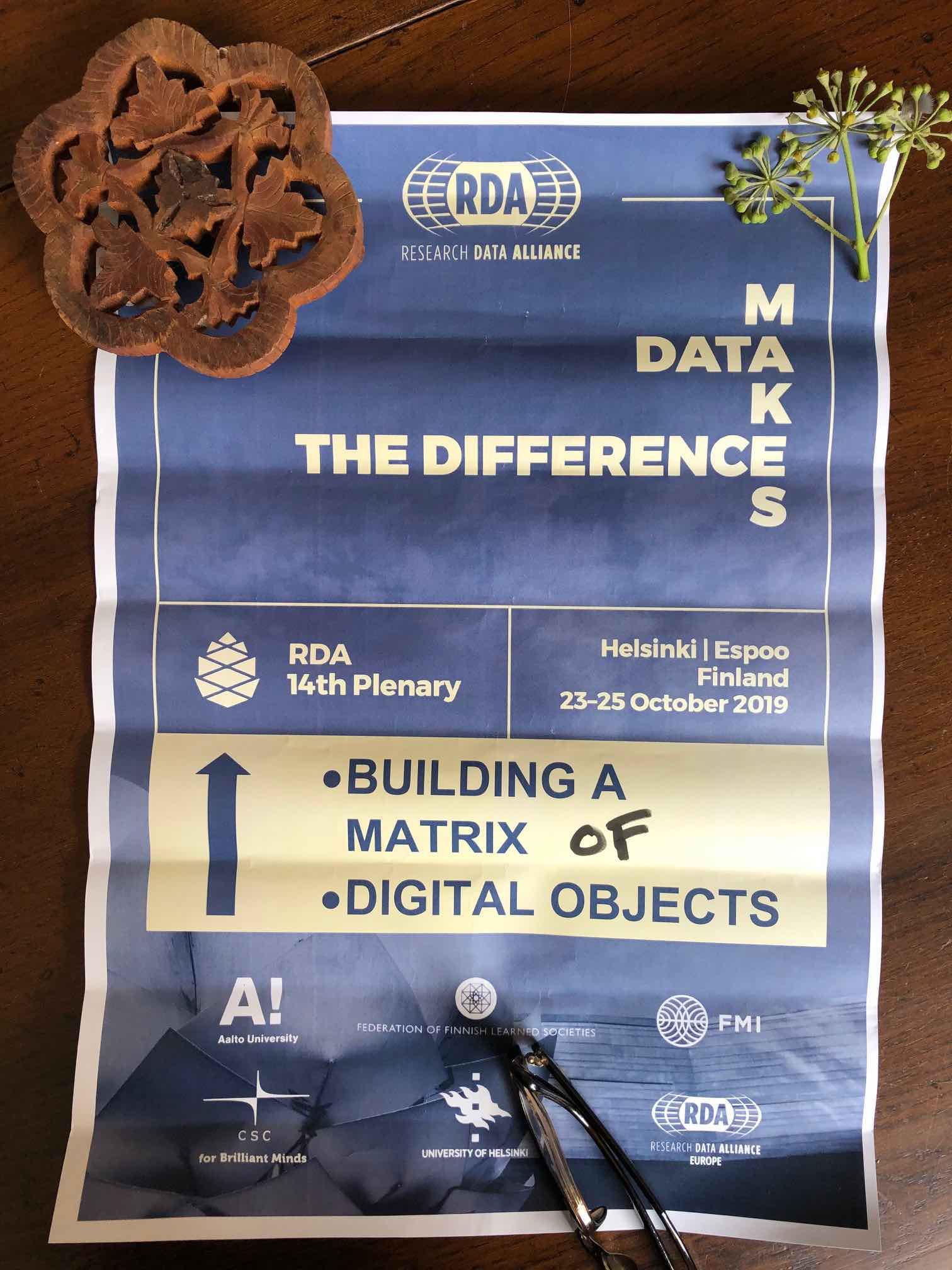