This hackathon has been a follow-up of the May hackathon on implementing the FDO concept to cross-domain interoperability use cases, and it took place as an online meeting with 15 participants from 9 organizations, namely: 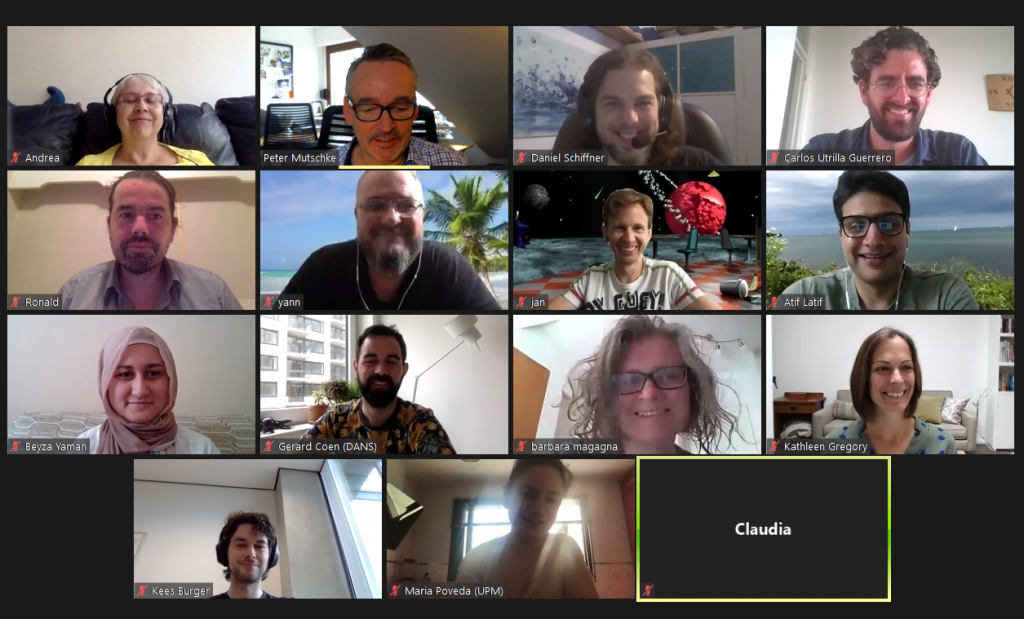 The hackathon focused on the question of how cross-domain data searching & linking and semantic artifacts can be modeled and implemented as FDOs.

The participants agreed to continue their work on the aforementioned issues by follow-up hackathons, e.g. in the framework of a session at the GO FAIR / CODATA Convergence Symposium end of November.

If you are interested in joining GO Inter, please express your interest by filling in the form below. Your request will be forwarded to the IN Coordinator Peter Mutschke (GESIS) who will get in touch as soon as possible.

This article was written by Graziella Galinari (Embrapa Digital Agriculture). The thematic…